Paul Nanos and his team won the first place for Greece in the World Fireworks Competition 2014 that took place in Brno in the Czech Republic. Paul Nanos designed a choreographed fireworks performance based on the social crisis issue and the impressive show moved 150,000 spectators. The award was given to the greek winning team on June 19, at a special ceremony in the Town Hall of Brno, where the national anthem of Greece was also heard. Watch the video. here. 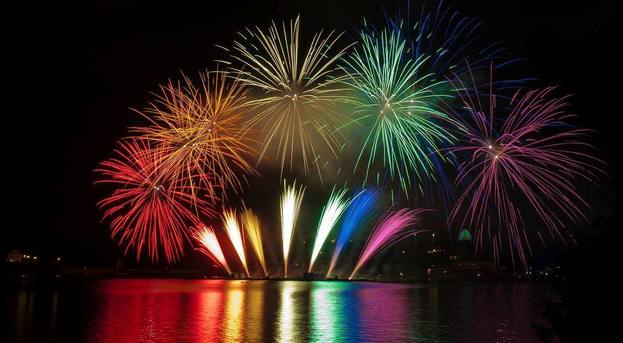 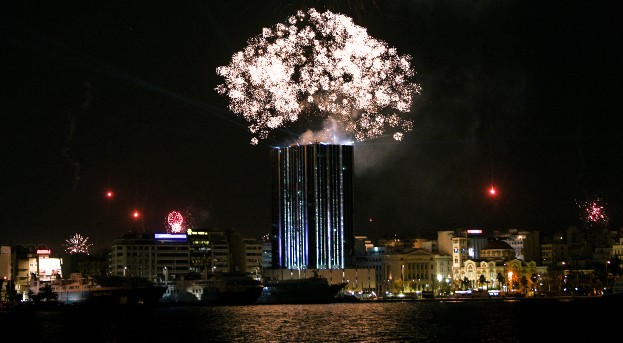 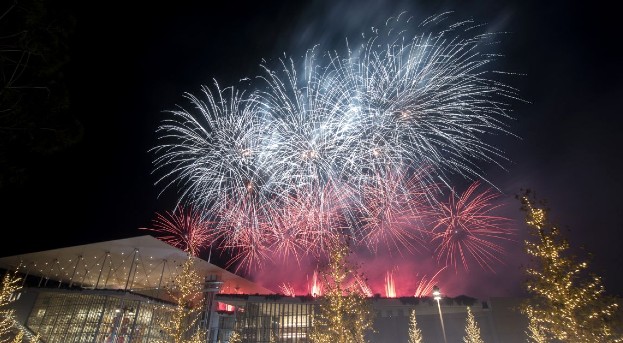 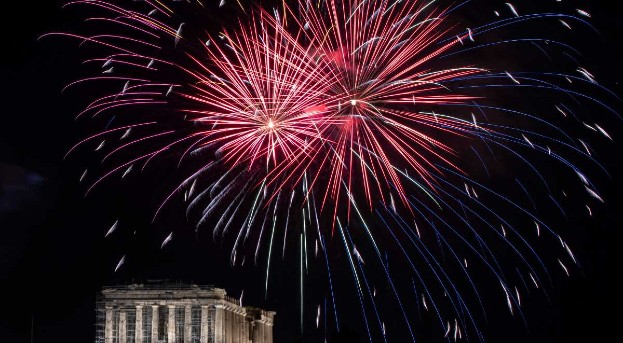